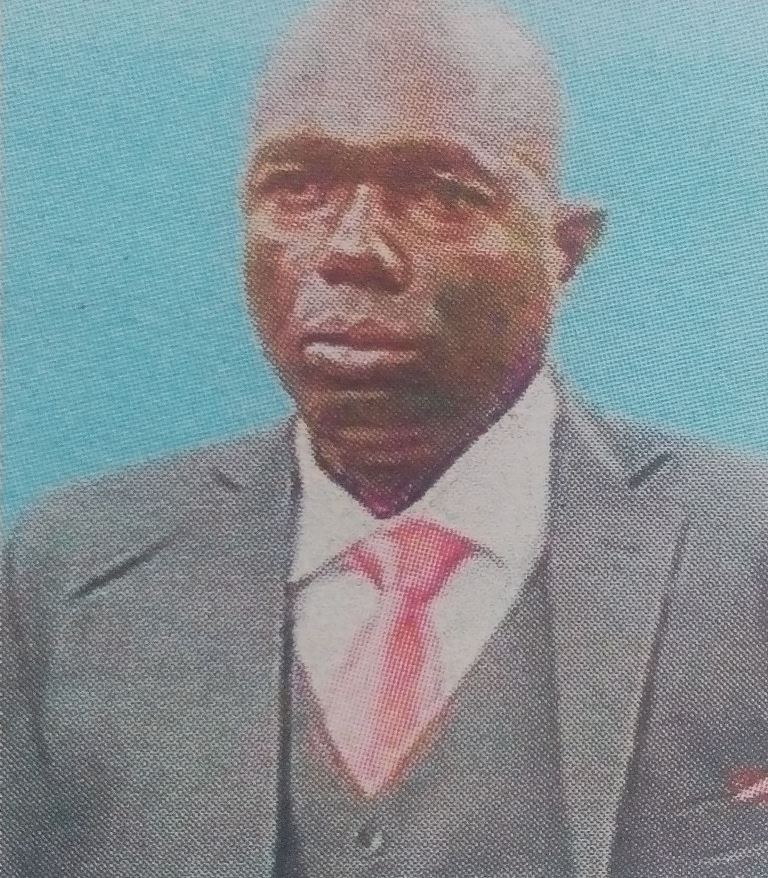 It is with humble acceptance of God’s will that we announce the passing on of Mr. John Mutunga Nzuva, formerly of Ministry of Agriculture Kiwi County which occurred on the night of 10/07/2017 at Nairobi West Hospital after short illness.

You have fought a good fight fare thee well dad.