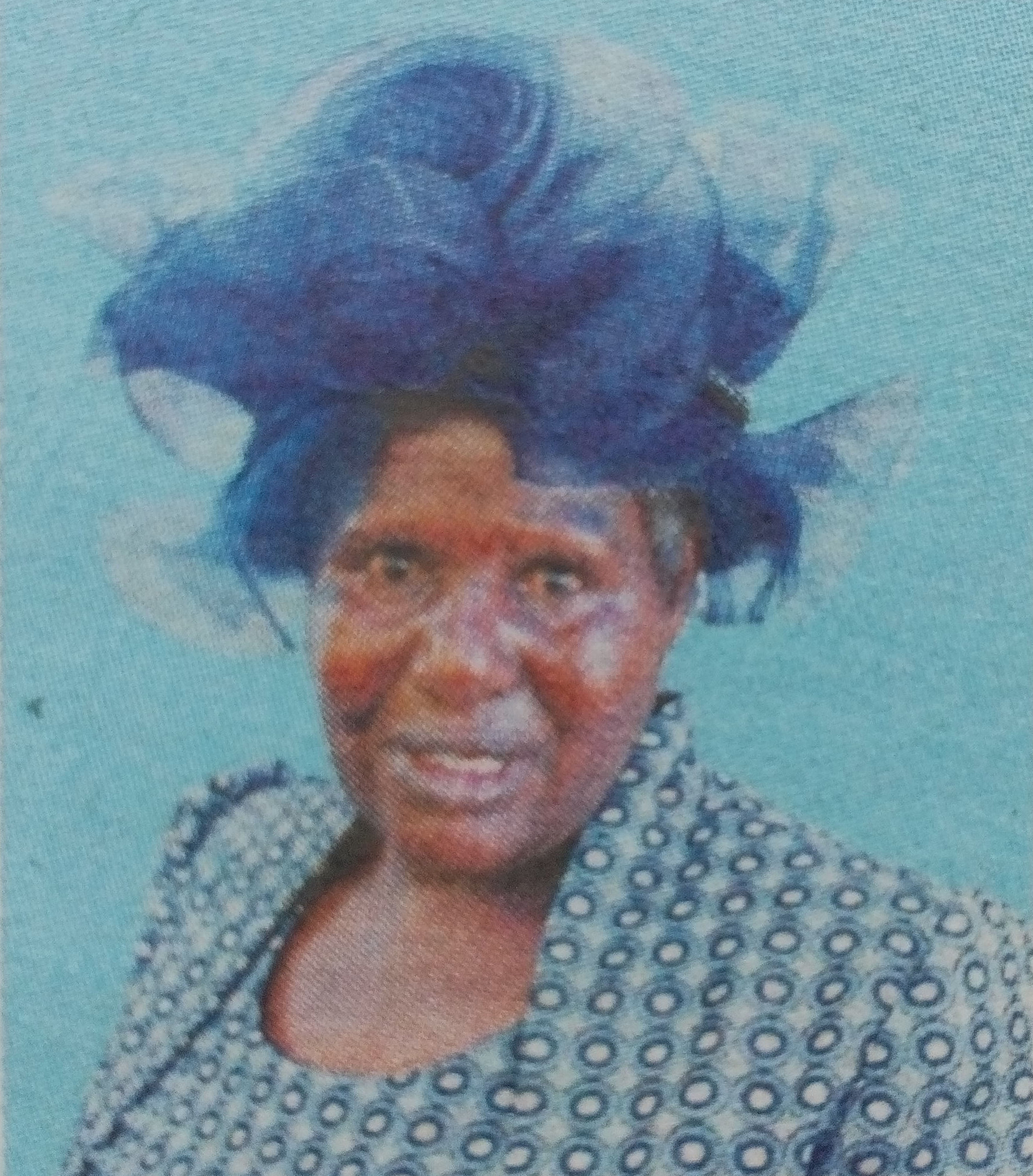 Mum was a shining star in our lives. She made us who we are today. Her legacy will remain in our hearts forever.