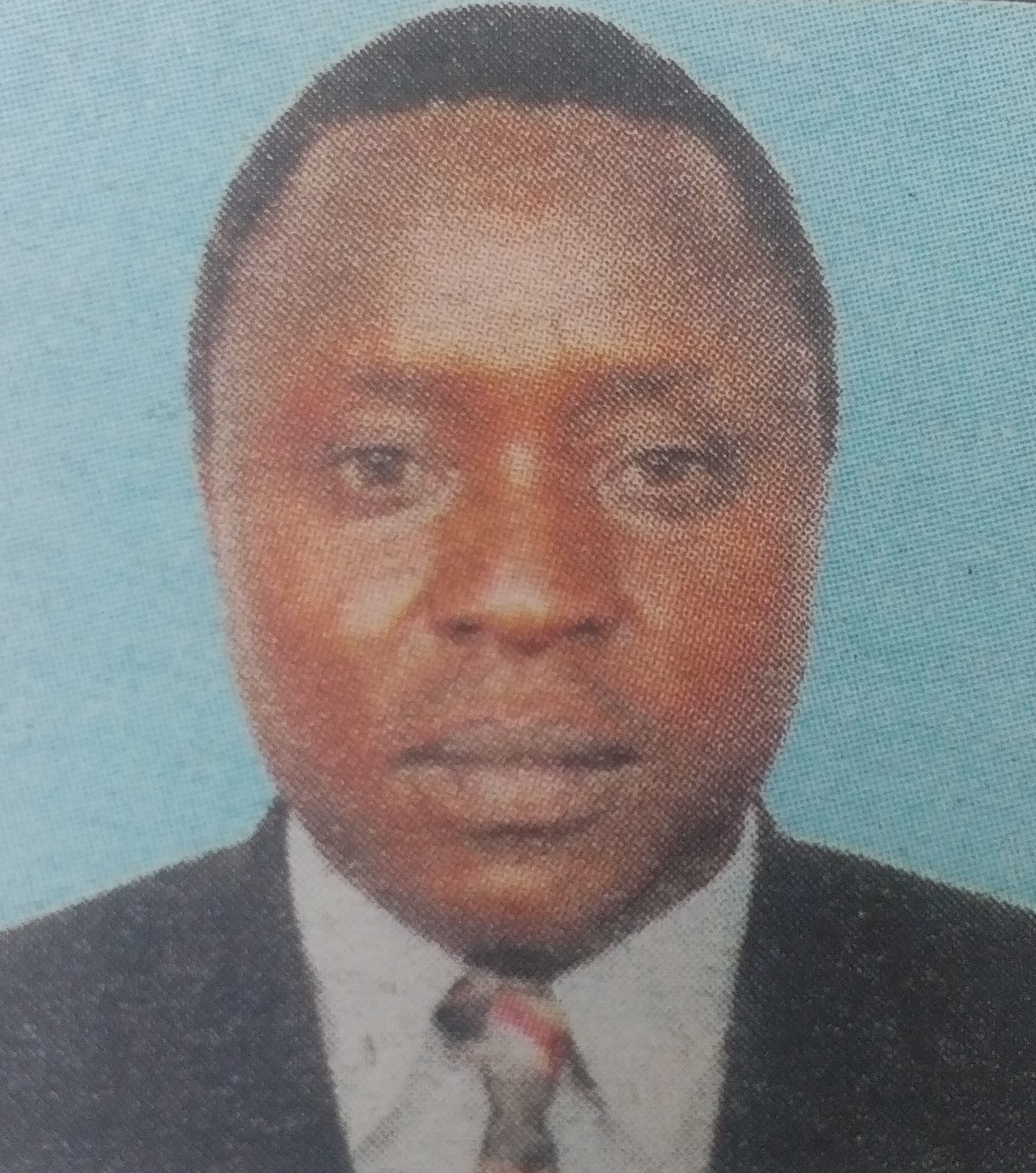 It’s with profound shock that we announce the sudden death of Justus Kimani Ocharo, formerly of Kenya National Audit Office, which occurred in Nairobi on 15th May, 2017.

Meetings are on-going at his Kasarani home and at Rapid Foods (KICC). Burial date will be announced at a later date.

We love you, but God loves you most