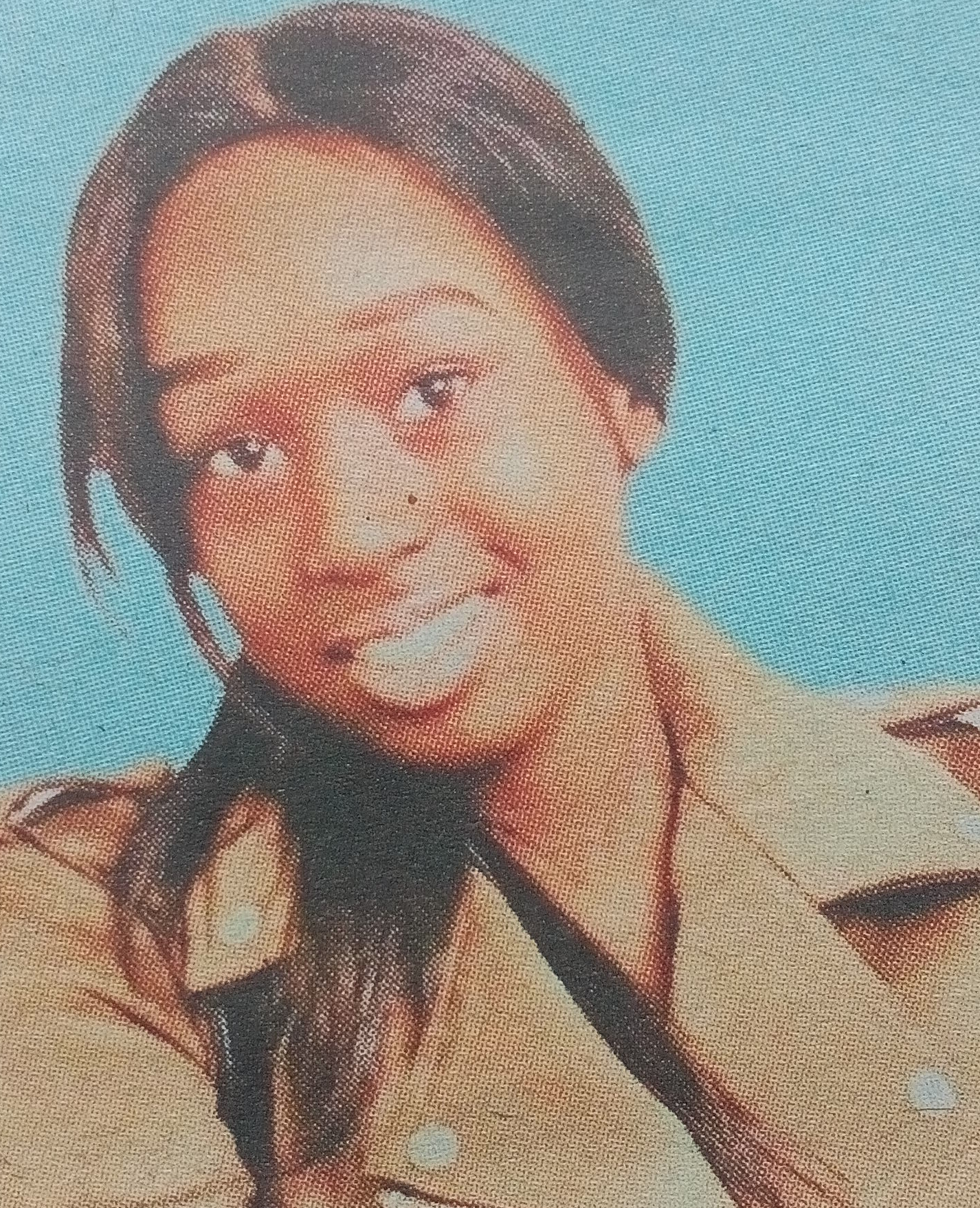 It is with profound grief and humble acceptance of God’s will that we announce the promotion to glory of Linda Njoki Waithanji which occurred on Thursday 23rd March 2017 at University College Hospital, London.

The cortege leaves Umash Funeral Home, Nakuru on Tuesday 11th April 2017 at 7:30am for Mass and burial at her grandfather’s home, Siranga village, Rurie location, Ol Kaloi, Nyandarua County at 11am.