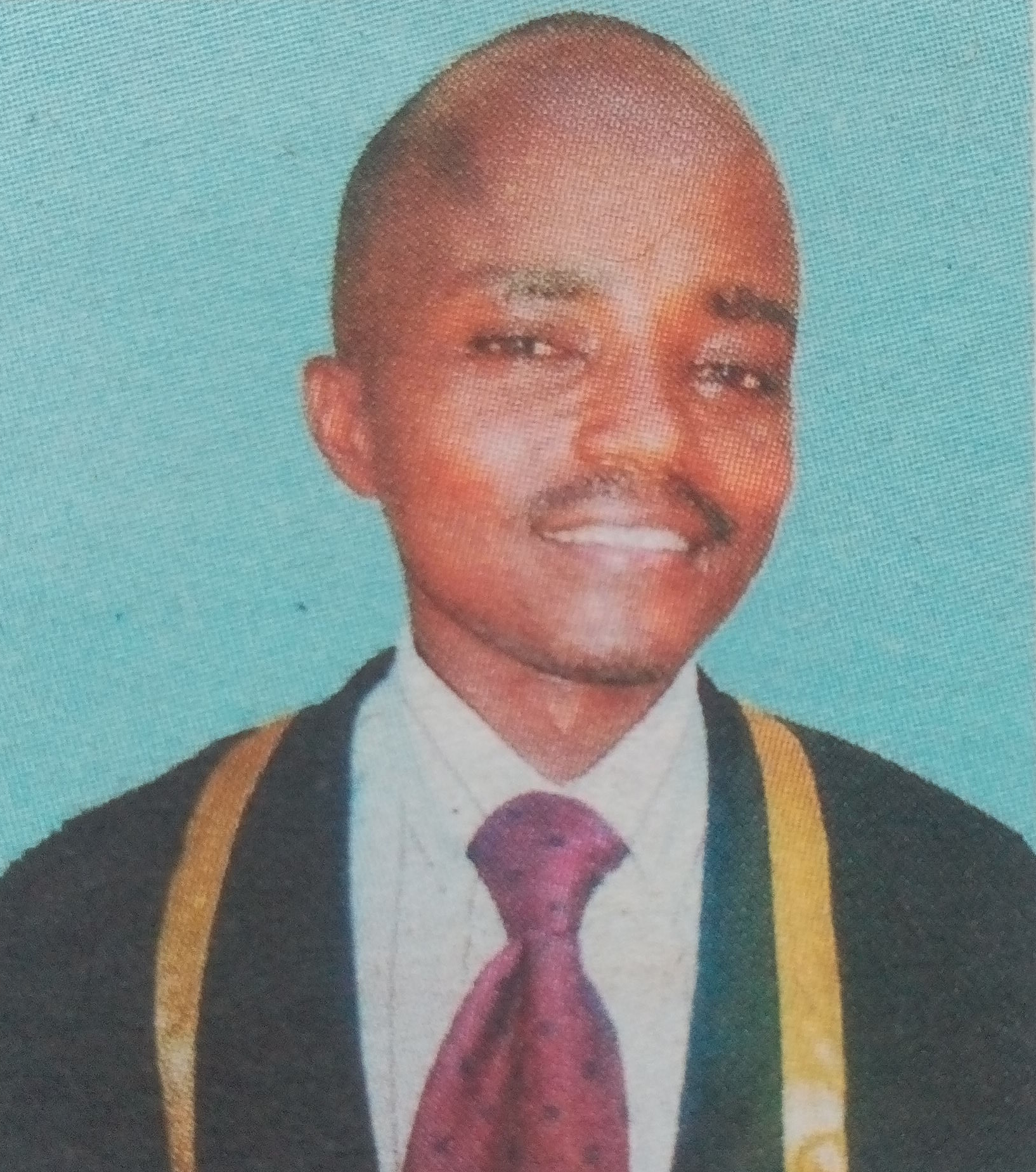 It is in deep sorrow that we announce the death of Alfred Dennis Njeru, which occurred on 4th April 2017.

Husband of the late Gladys Njambi. Father of Victor Ngumo and Steve.

Prayers and burial preparations are taking place daily at their home in Rugakori Village from 5.30pm and Antonio’s Hotel Opposite Cardinal Otunga Plaza, Nairobi. The cortege leaves Gakwegori Funeral Home on Tuesday 11th April 2017 at 9am for funeral service and burial at his home, Rugakori Village, Gachuriri sub location, Embu County.

“I have fought the good fight and finished the race, O have kept the faith” 2nd Timothy 4:7