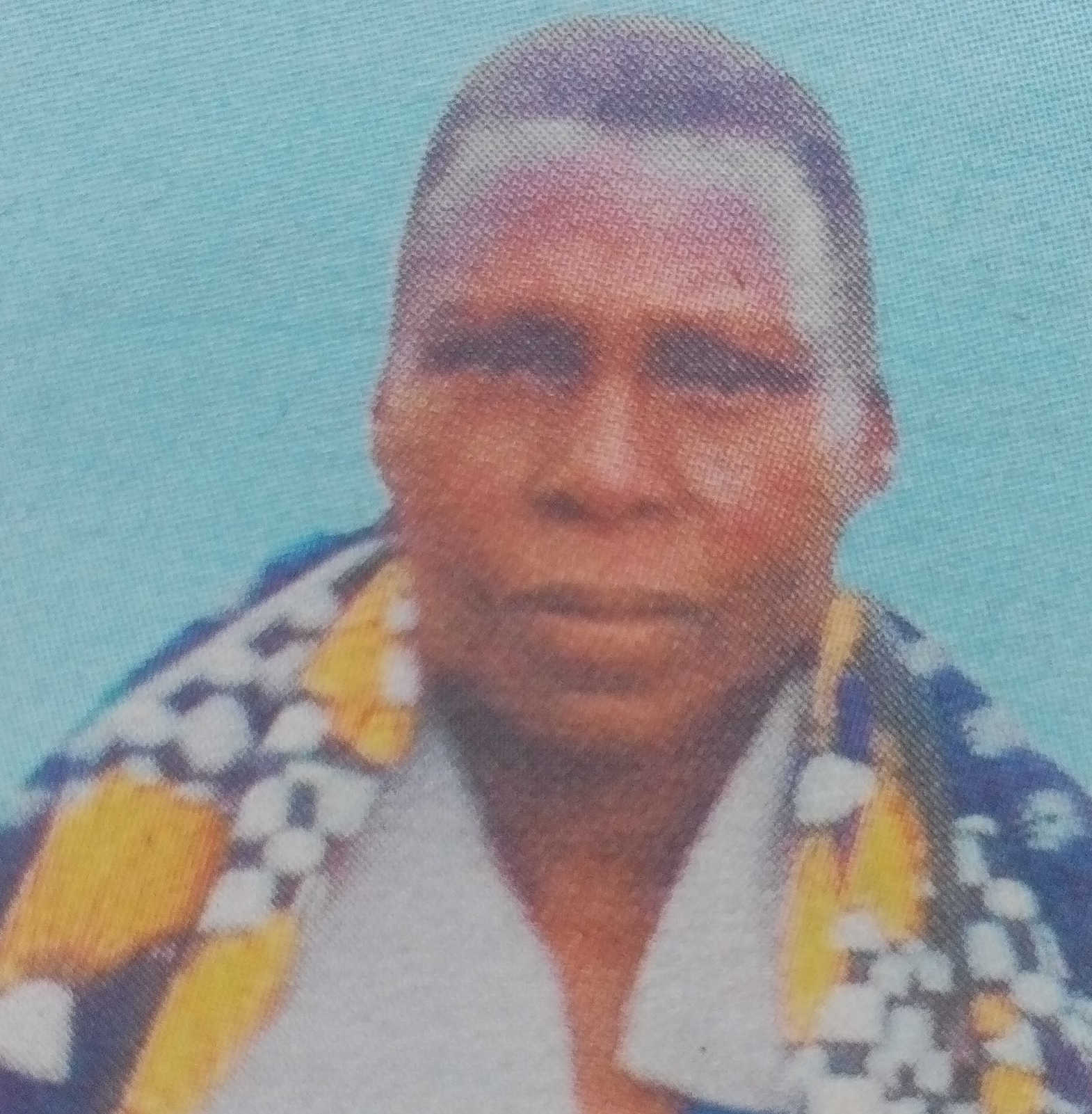 It is with humble acceptance of God’s will that we announce the sudden demise of Mama Elizabeth Jepkoech Rugut of Chebilat Village, Siwo Location, Nandi County on 15 April 2017 in Nairobi, following an illness bravely borne.

“You have fought a good fight, finished the race, and kept the faith” 2 Tim 4:7.

In God’s hands you rest, in our hearts you live forever”