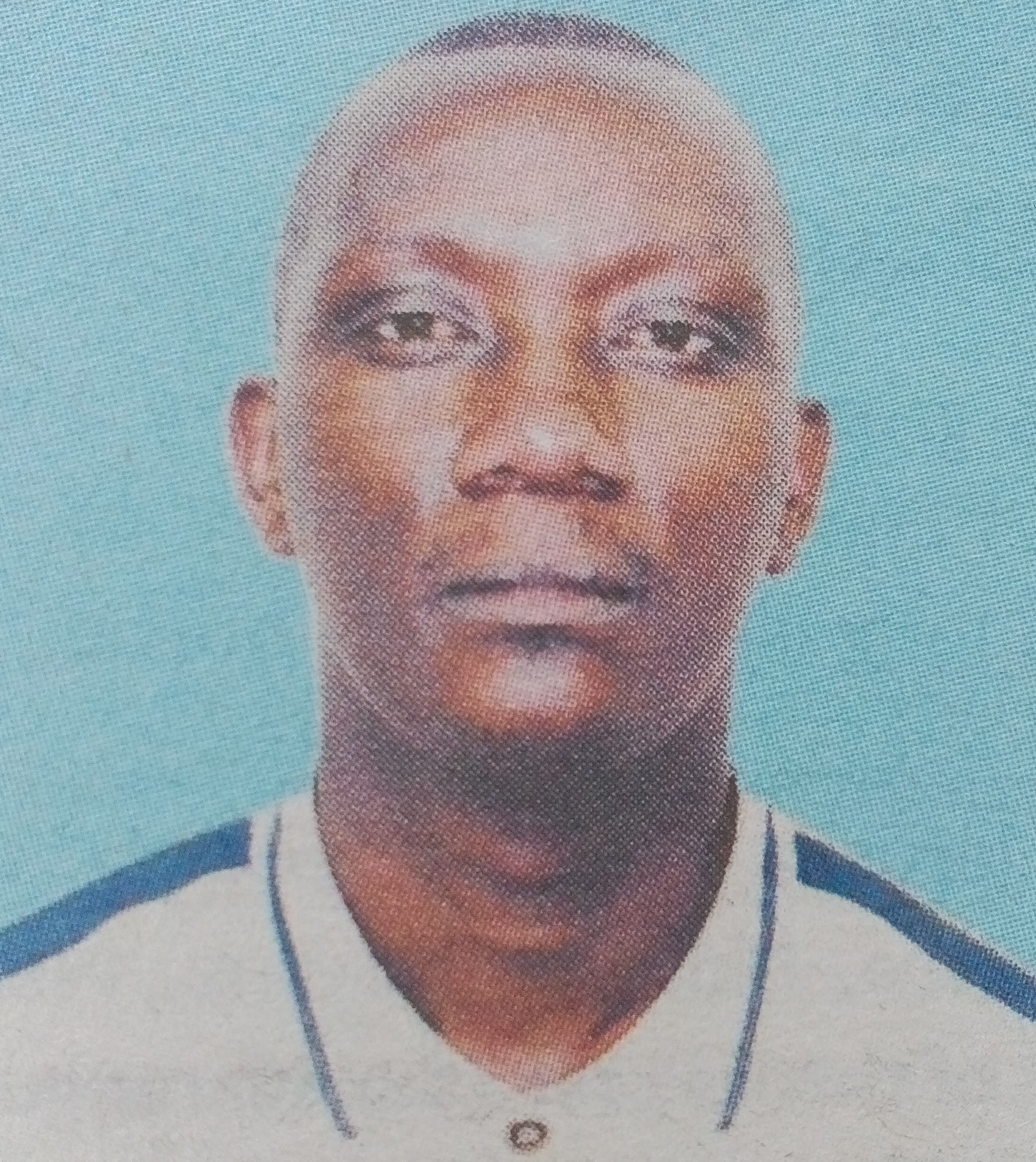 It is with humble acceptance of God’s will that we announce the passing on of Martin Mutembei who passed on 14th April 2017. Son of Herman Githua and Jane Wangari.