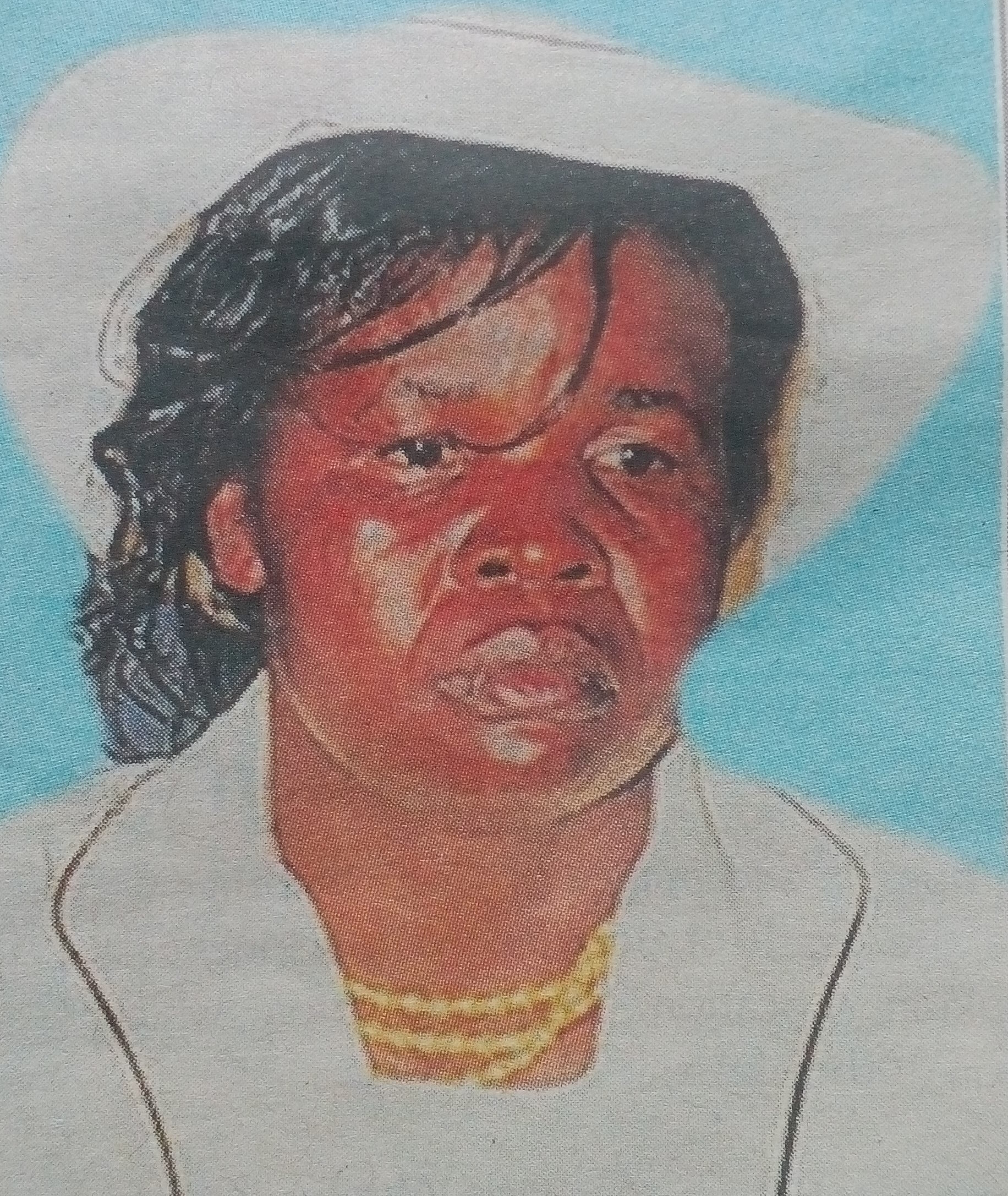 “…I am the resurrection and the life. He who believes in me will live, even though he dies” John 11:25