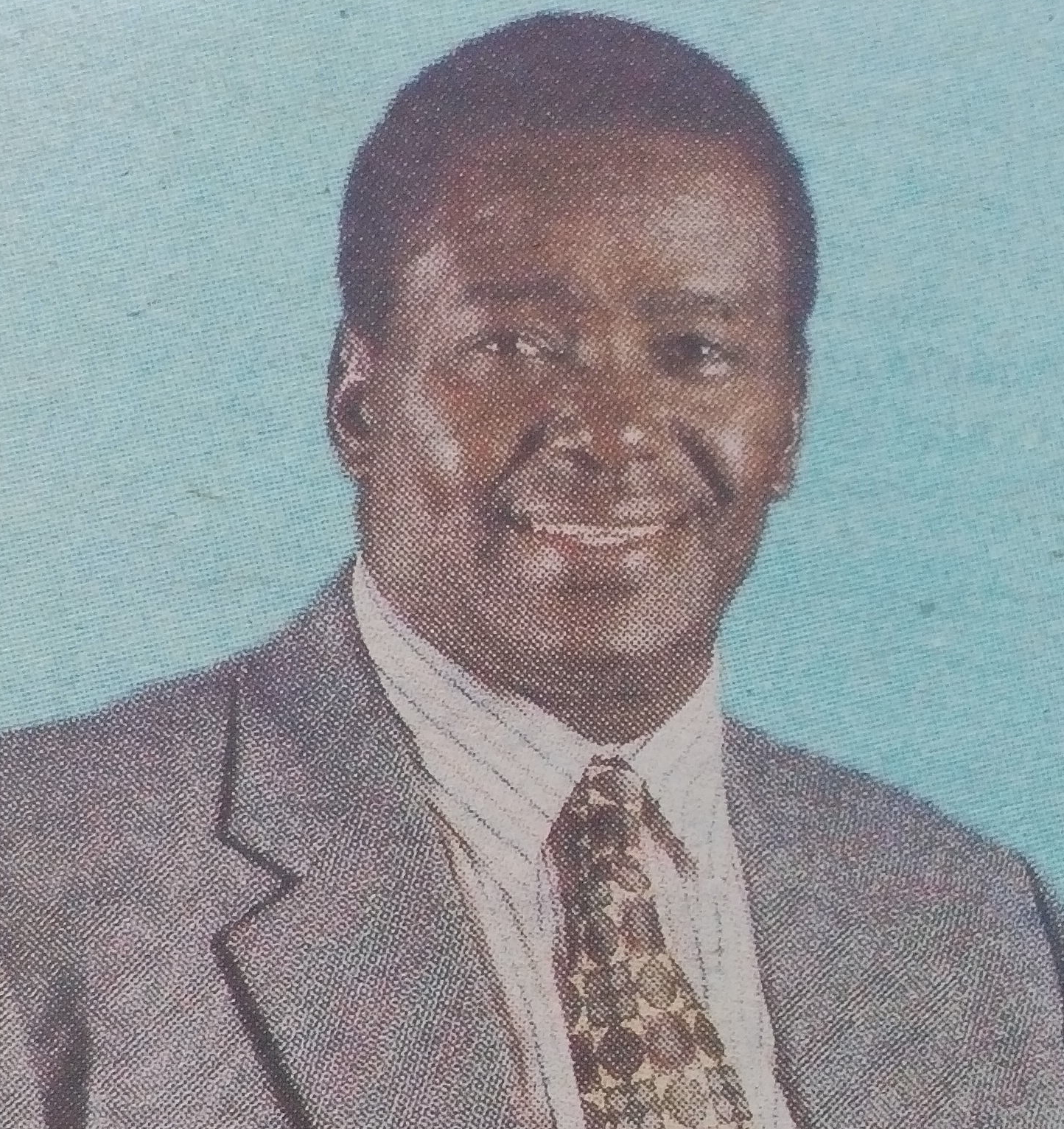 It is with humble acceptance of God’s will that we announce the passing on to higher glory of Michael Murungu Macharia of Kibichoi (Barikongo), Komothai Ward. He was formerly working with the Kenya Posts and Telecommunications.

Prayers are being held at their Kibichoi home daily from 5.30p.m. Tomorrow (Wednesday 24th May 2017), prayers will also be held at Blue Springs Hotel along Thika Road from 6pm.

The cortege will leave Kenyatta University Funeral Home at 8am. on Friday 26th May 2017. Funeral service and burial will take place at their home in Kibichoi at 10.00a.m.