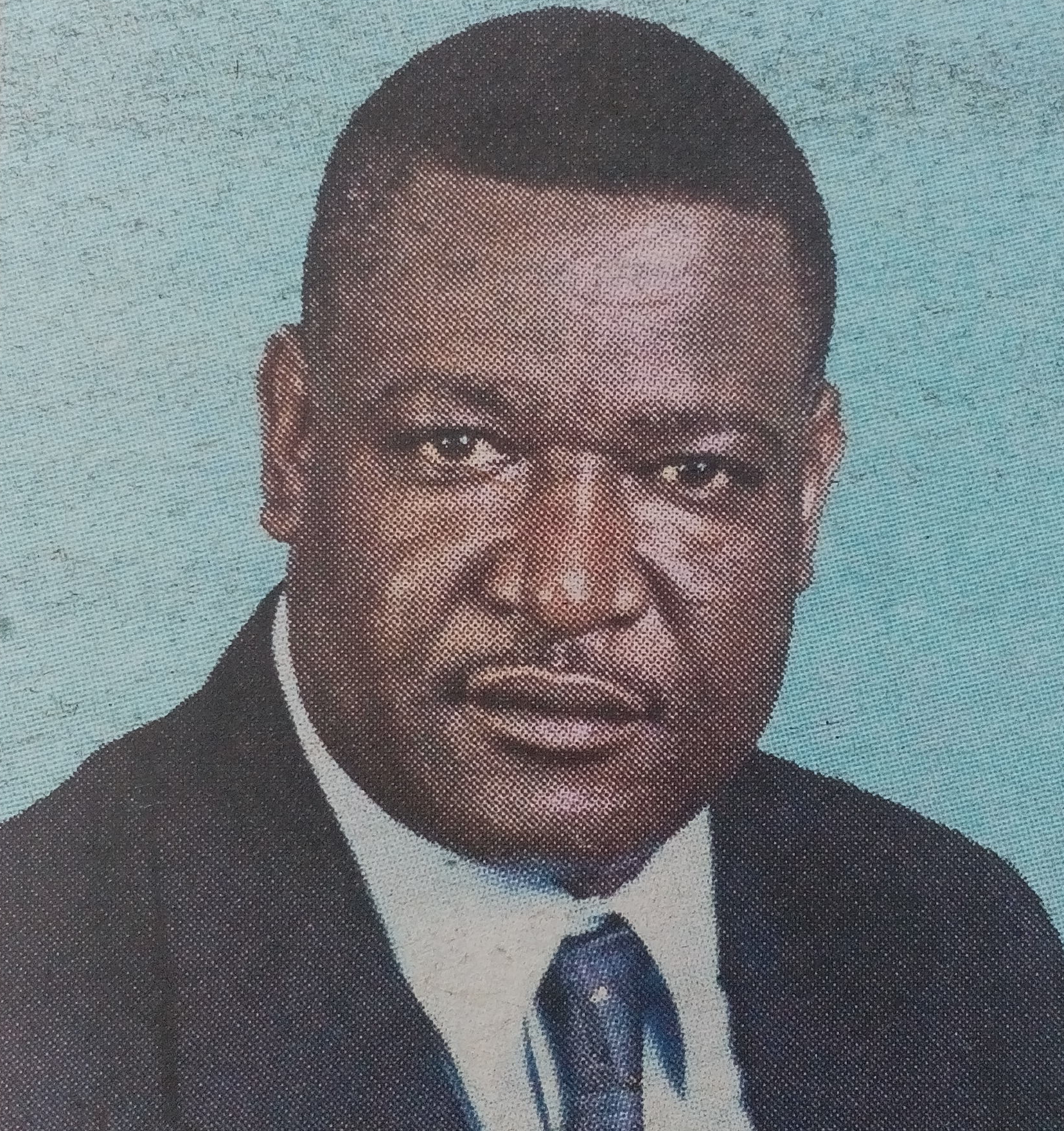 The death has occurred of Dr. Moses Gitahi Otsyula on 19th May, 2017 a former employee of (IPR) National Museums of Kenya. He suffered a severe stroke in 2006.

The cortege leaves Kenyatta National Hospital Mortuary on Friday 26th May, 2017 at 9am for funeral service and burial at their Mabroukie farm (next to Charoza farm) in Limuru along Nazareth Road on the same day.

The Lord giveth & the Lord taketh. May the Lord be praised.