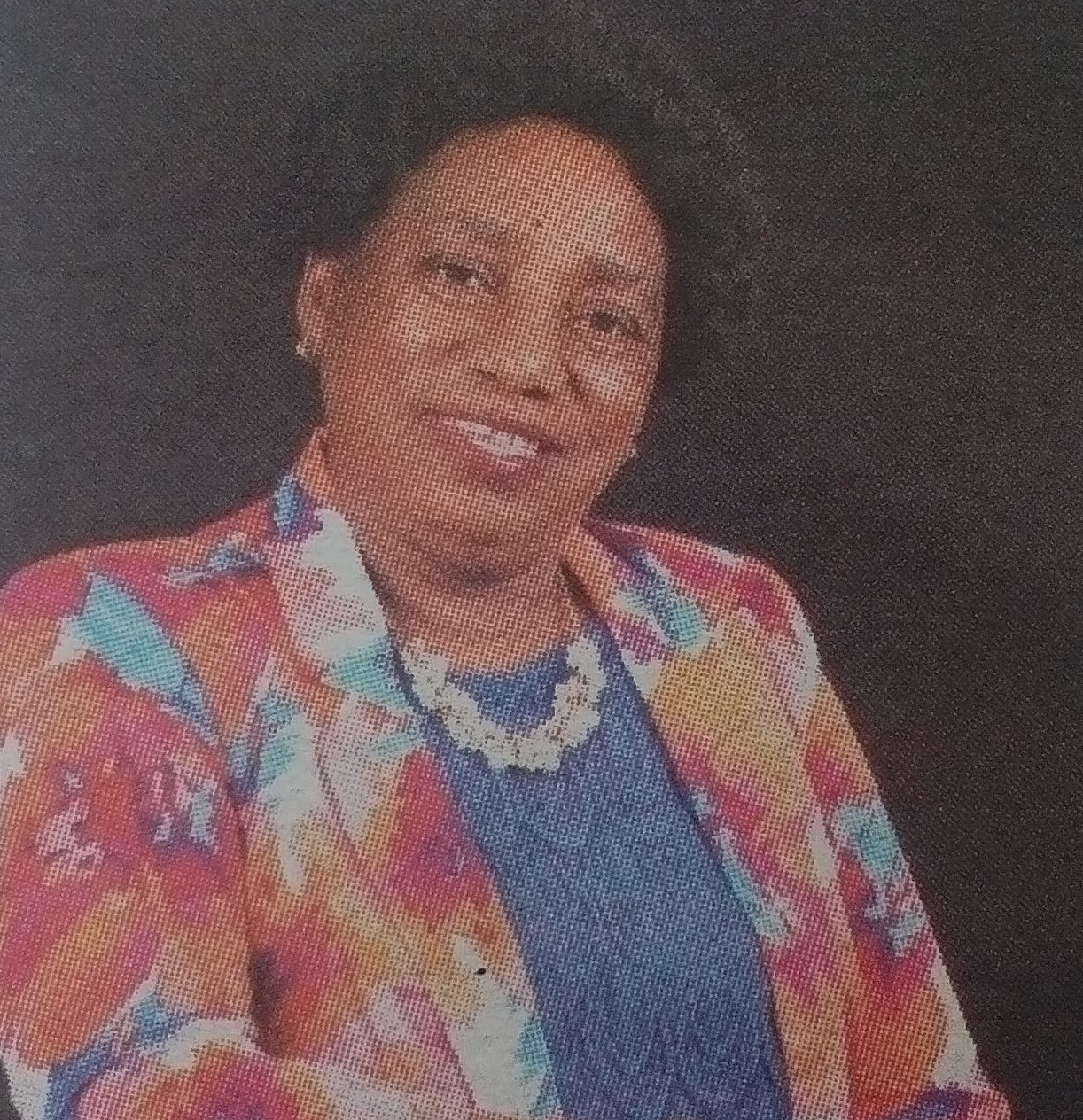 Memorial Mass will be held on Wednesday, May 24, 2017 at noon at the Holy Trinity Catholic Church, Kiieleshwa. The cortege will depart from Lee Funeral Home on Thursday, May 25, 2017 at 8.00 a.m.

Requiem Mass will be held at Dawson Mwanyumba Stadium, Wundanyi on Friday, May 26, 2017 starting at 9.00 a.m. She will be laid to rest thereafter in Mbale, Choke.

Eternal rest grant unto her, 0 Lord, and let perpetual light shine upon her. May she rest in peace, Amen.