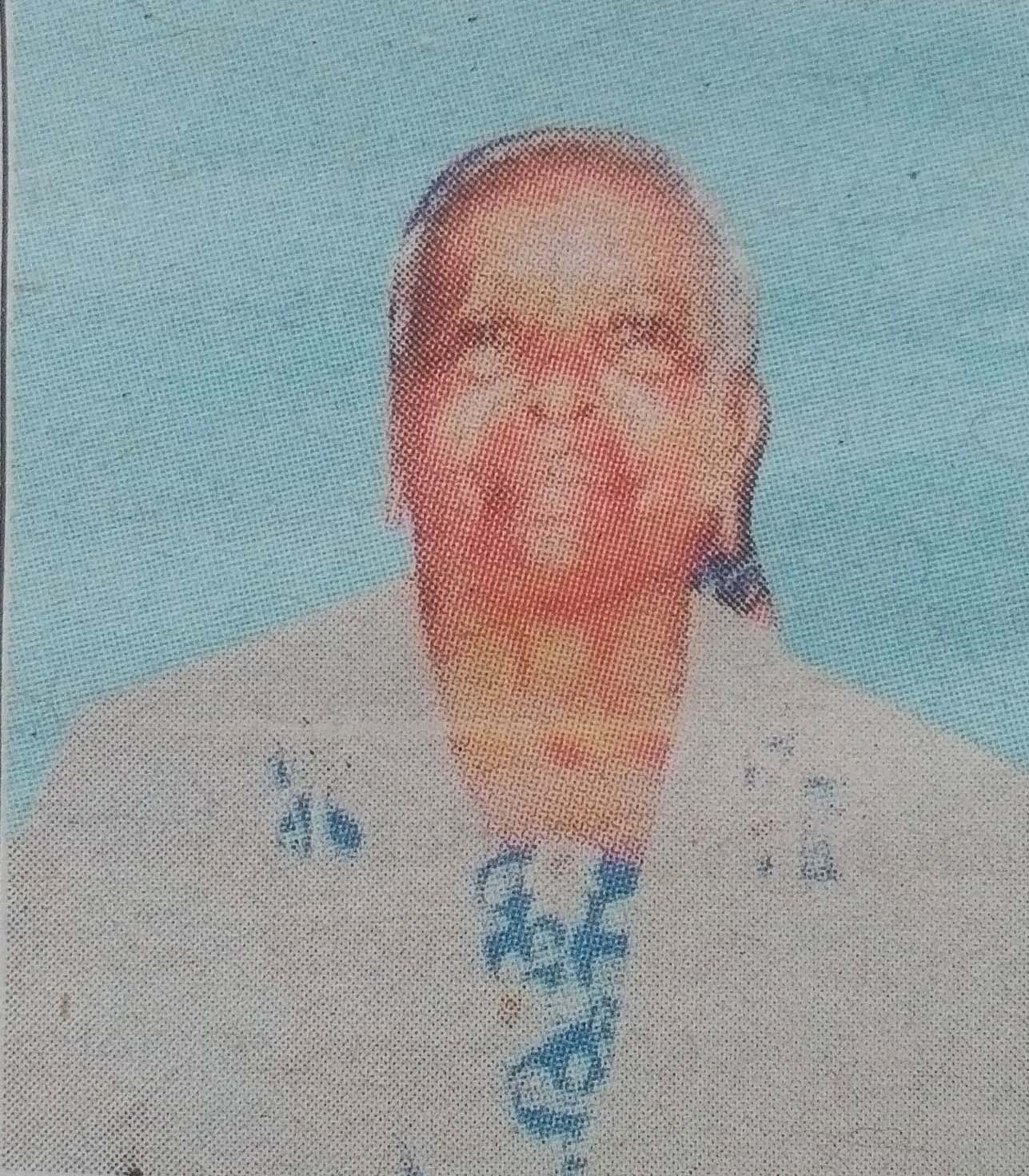 It is with deep sorrow and humble acceptance of God’s will that we announce the passing on of our dear mother, grandmother and great-grandmother Sofia Bore (Obot Esther) which occurred on 16th May 2017. She was born in 1912 at Kimugul village, Kenegut sub-location, Kapsoit ward, Ainamoi Divison, Kericho County. She was the last born daughter of Mr&Mrs Arap Mutwo. Sister of the late Kipsiagi, Obot chepkok and Tamarta. Step-sister of the late Chelogoi, Olewe and Tapkigen. Co-wife of Obot Sigilai, Obot John and Tabsabei. Fourth wife of the late Chelimbochet Bore. Mother of Esther Togom, the late Kipkurgat and Joseph Tele (K1E). Mother-in-law of Emily Tele. Grandmother of Daisy, Collete, Celestine, Audry, Michel, the late Borness, Julius, Benard, Chelangat, Cheptoo, Chebet, Vincent, Chepkoech and Great-grandmother of many. Friends and relatives are meeting daily at home Kiboybei. Fundraising will held today Monday 22nd at Railways Club Tsavo Hall Nairobi from 5.30pm. The cortege will leave Kericho Hospital Mortuary tomorrow Tuesday 23rd May 2017 at 10am for an overnight stay at her home Kiboybei Village, Kapsoit Ward, Kericho County. Funeral service and burial will be on Wednesday 24th May 2017 at 10 am at home.
In God’s hands you rest, in our hearts you live forever.