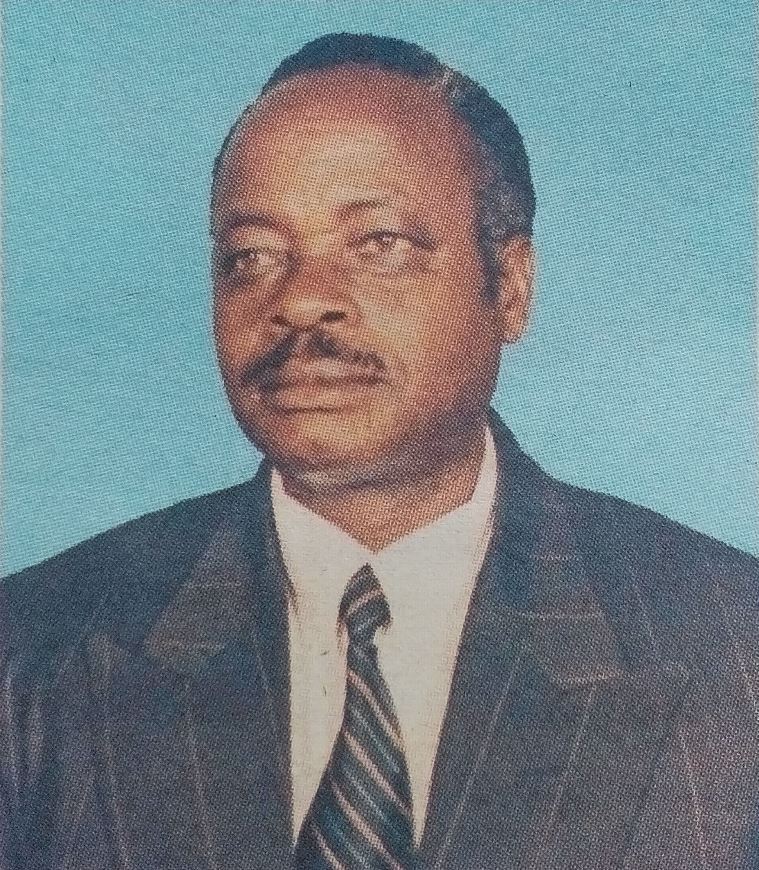 It is with humility that we the family of Mwalimu Joseph Mbugua Ngure (Wa-Ngure) (former Principal Ituuru Boys High School) announce his demise which occurred on 20th July 2017 at Vineyard Hospital,Thika.

Prayers and funeral arrangements are being held daily at his home Ituuru Village at 3:00pm and at Coconut Grill Hotel Thika, next to Tuskys Chania at 5:30pm.The cortege shall leave Kenyatta University Mortuary on Friday the 28th July 2017 at 8:00am for funeral service at St Stephens Catholic Church near Ituuru High School starting at 12:00noon and thereafter internment at his home Ituuru Village, Ngenda location, Gatundu South, Kiambu County.

Eternal rest grant unto him and perpetual light shine upon him.