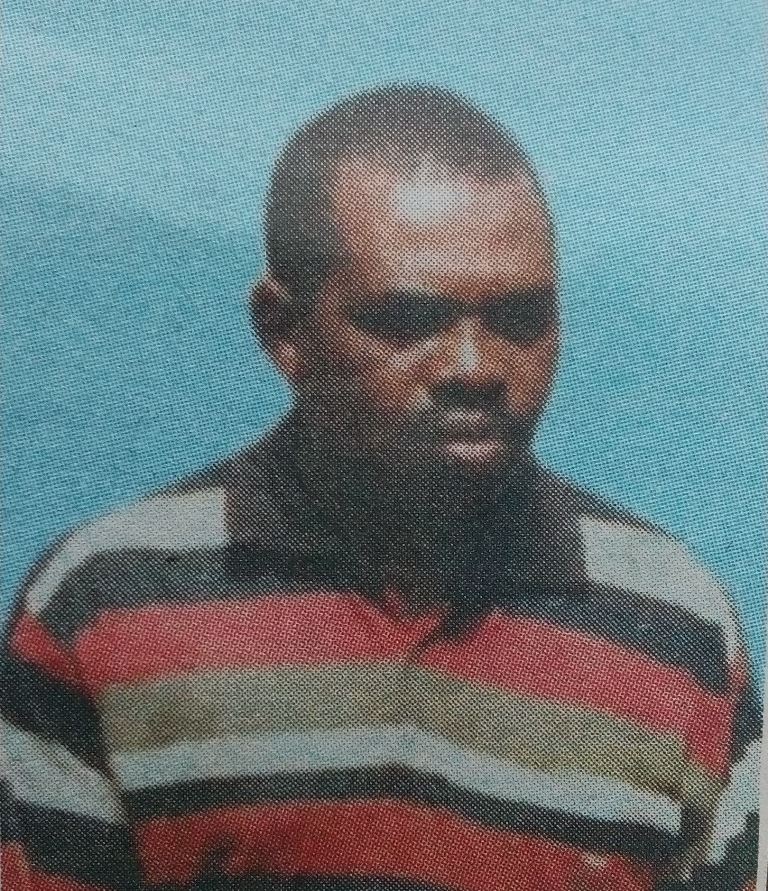 It is with humble acceptance of Gods will that we announce the death of Mr. Peter Munene Bunyi of Ting’ang’a Village, Kiambu County