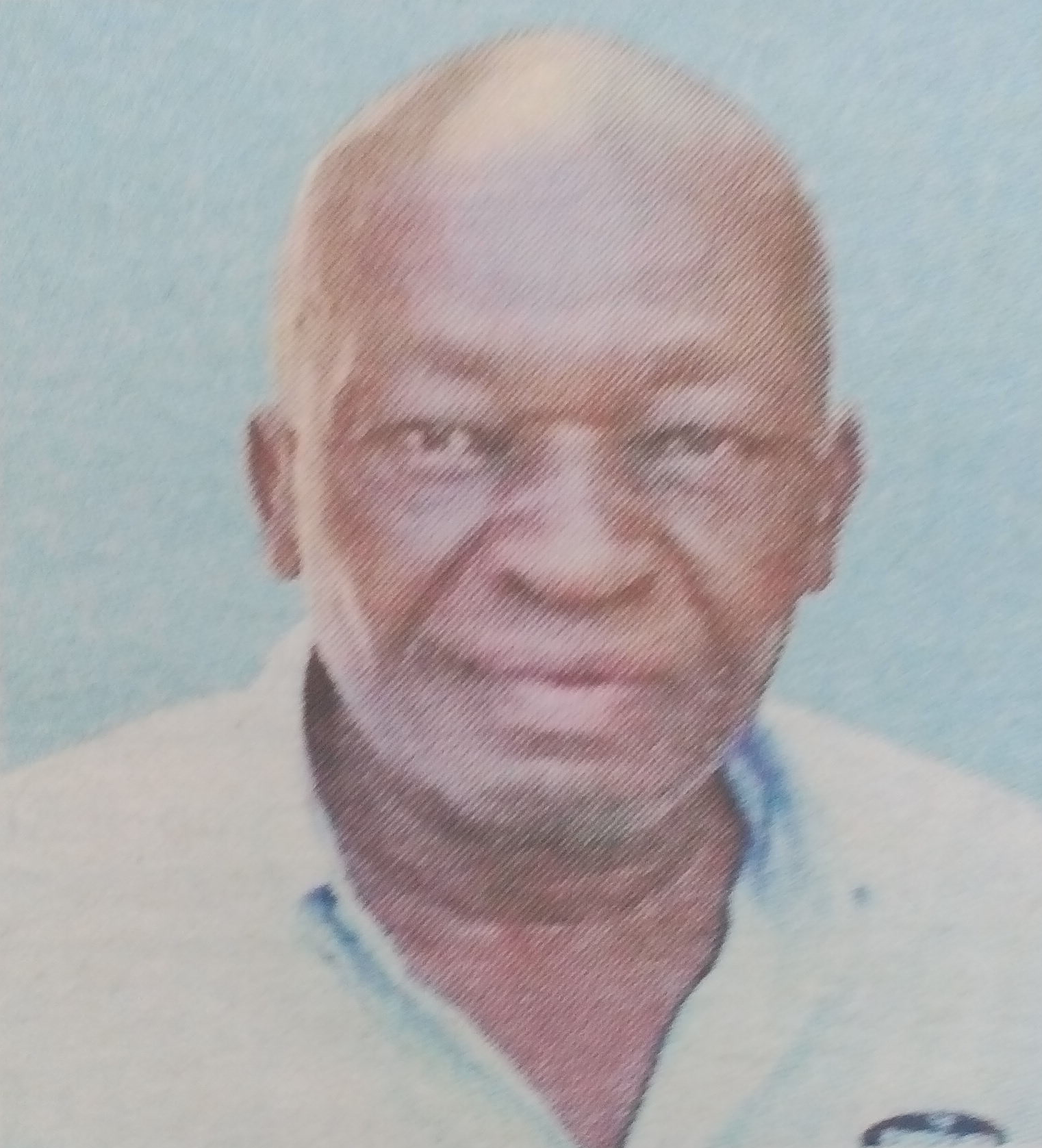 We would like to announce the sudden death of Mr Paul Mwema Kariuki (Wa kariuki) who died on Wednesday 28th Dec 2016.

He lived in Mombasa with his family. He worked at Shell Chemicals Company Limited East Africa from 1973 before he retired in 1992.

Son of the late Ezekiel Kariuki and the late Hannah Wanjiku. Husband of Rosemary Njeri Mwema.

He will be laid to rest in Gatanga, Kigio location in Giatutu on Friday 6th January 2017.