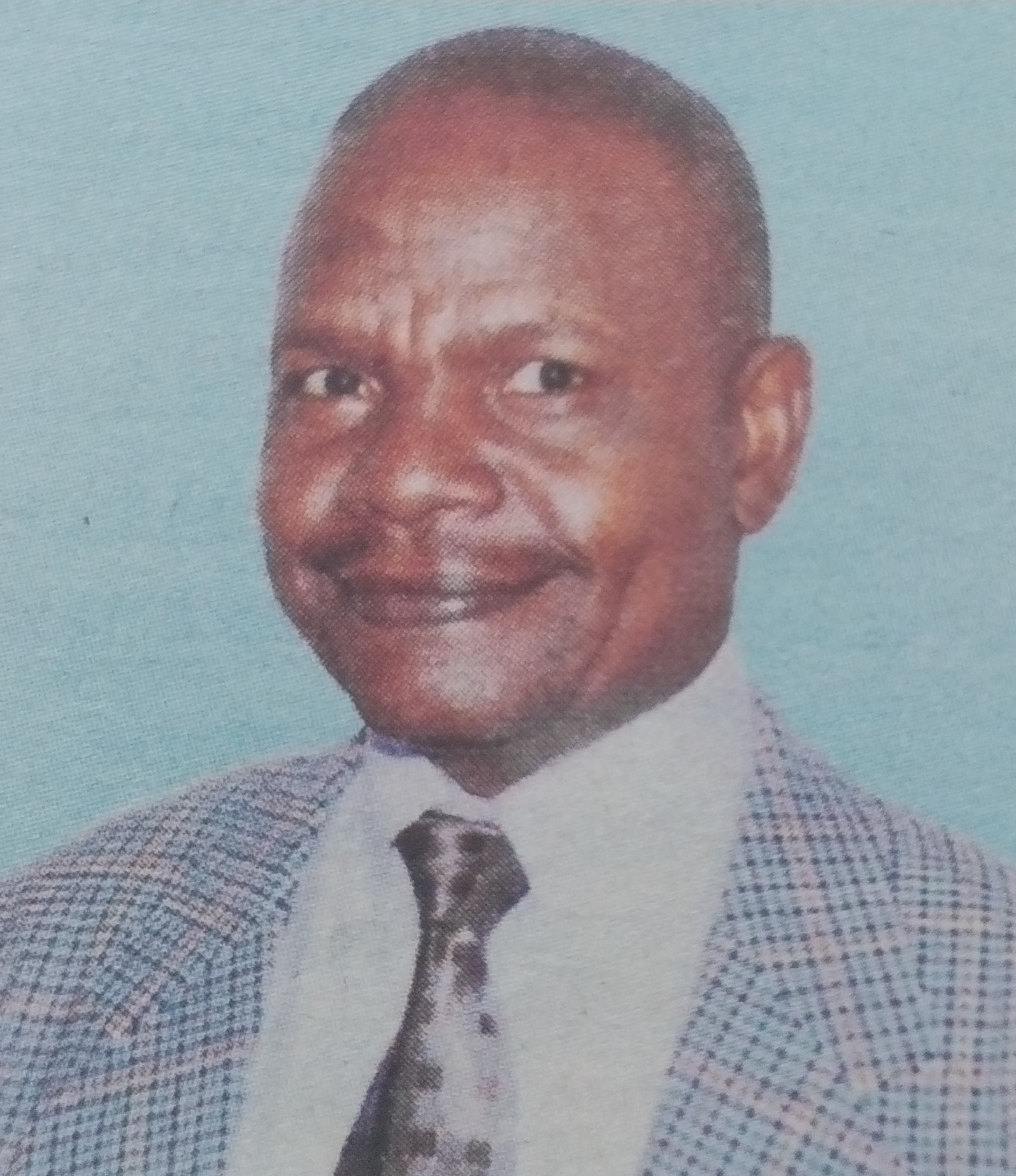 It is with deep regret that we announce the death of Peter Christopher Mutisya Kavilla (formerly of Housing Finance).

Son in law of the late Norman and Anne Maundu.

Family and friends are meeting for prayers and funeral arrangements at his home in Masewani, Kangundo, Kavillagers in Kangundo Town and Nairobi at his residence in Buruburu Phase II Hse No 958 Lomillo Court everyday from 5.30pm, Demonstration Centre/Hse Monday and Tuesday at 5.30pm.

Burial date will be communicated later.

You are loved and will be missed beyond measure by your loving Wife, Children, grandchildren, family and friends.