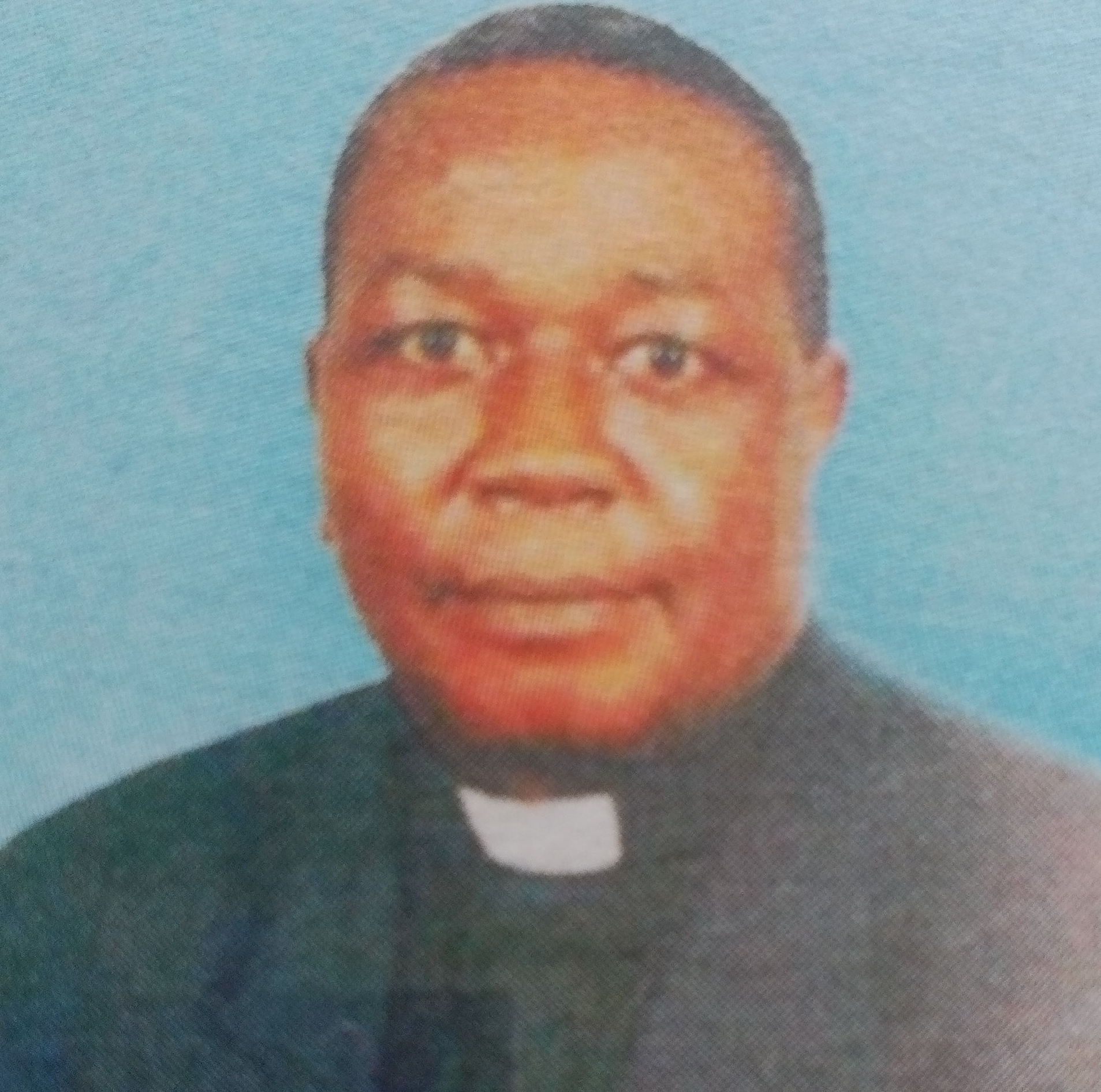 The Catholic diocese of Murang’a with deep sorrow and humble acceptance of God’s will, announces the death of Rev. Fr Peter Polycarp Ngochi.

Requiem masses will be held at Kenol and Mukuruwe Parishes on Wednesday 26th April at 4pm.

The cortege leaves Consolata Mission Hospital, Kiriaini at 8:30am on Thursday 27th April 2017, a thereafter mass and burial at Cathedral Parish at 10am. Rest in peace Padre.

“You have fought the good fight, you have finished the race, you have kept the faith” 2 Tim 4:7