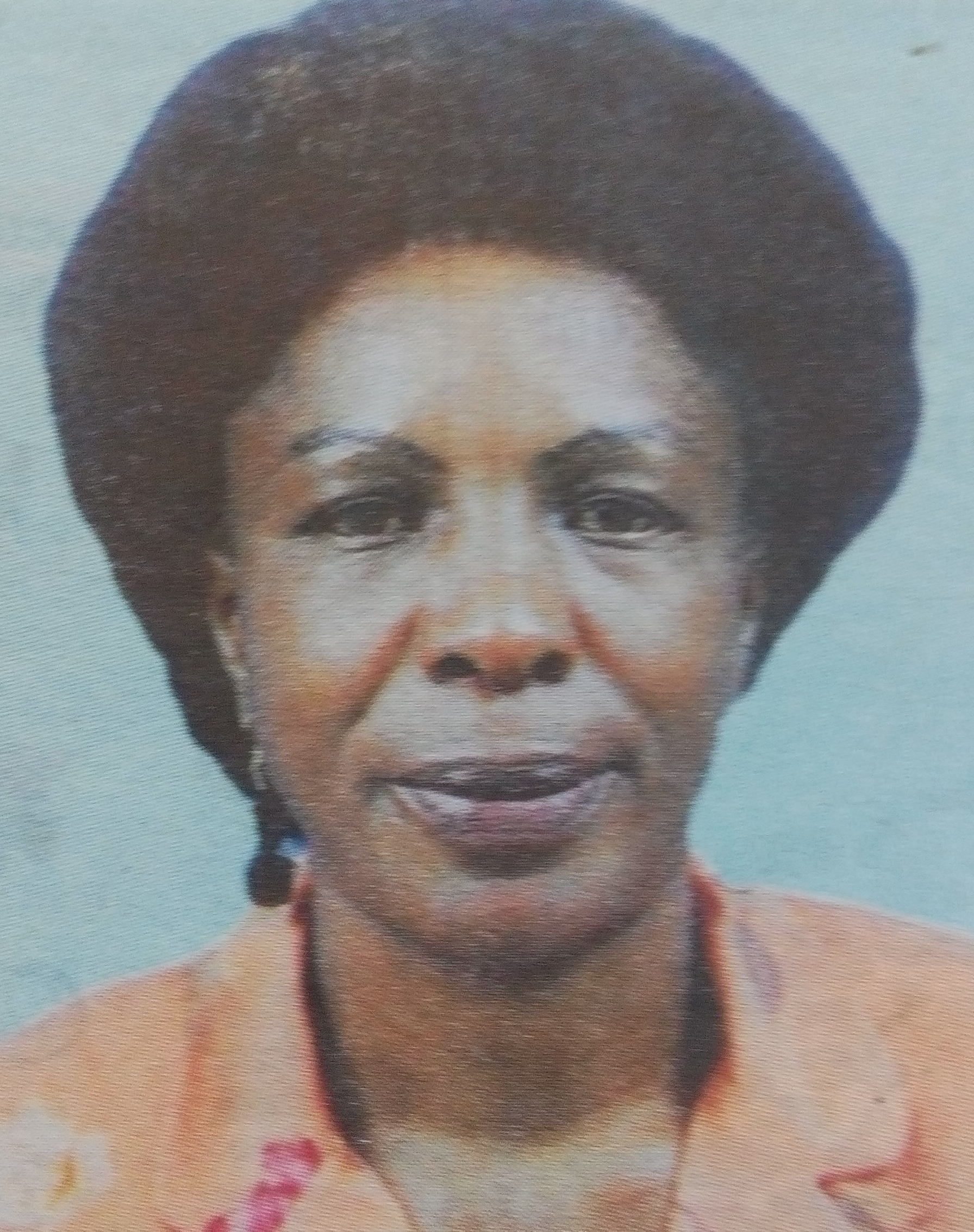 It is with humble acceptance of God’s will that we announce the passing on of Rose Dianne Hwaga (Lady Di), former Principal, Kwiho Secondary School on 2nd March 2017 at Aga Khan University Hospital Nairobi.

Viewing for friends and family will be on Wednesday 15th March 2017 between 6.00am and 7.30am at Lee Funeral Home thereafter the cortege will leave for her rural home in Uriri, Migori County at 8 am. Burial will be held on Thursday the 16th March 2017.

Main harambee will be on Monday 13th March 2017 at Tumaini Hall from 5pm.

Fare thee well mum. In God’s hands you rest in our hearts you remain forever. Amen