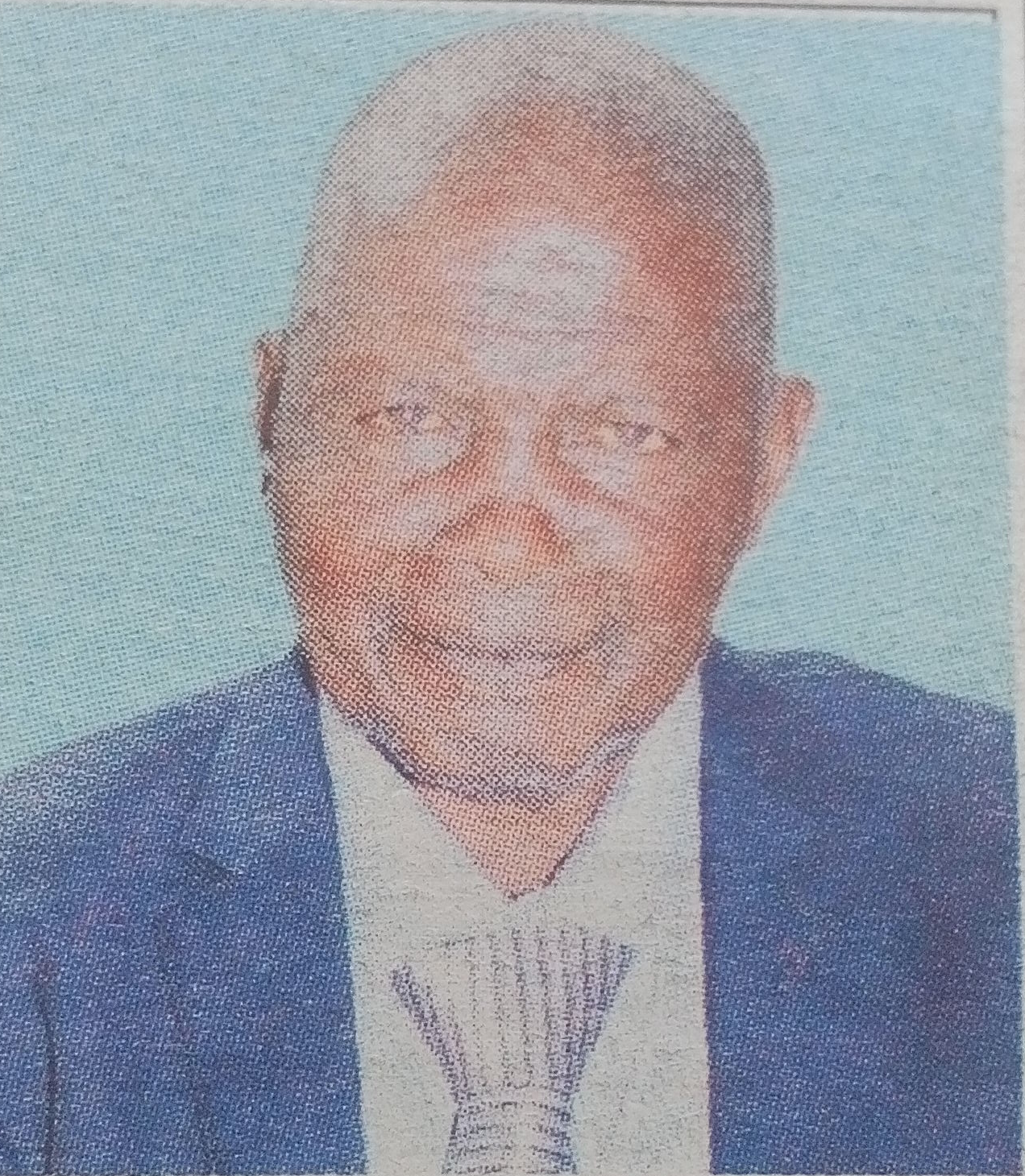 It is with humble acceptance of God’s will that we announce the passing of our beloved dad Samuel Macharia Clement on 9th December 2016.

Son of the late Clement Mundui and late Mary Waithera.

Friends and relatives are meeting for burial arrangements on Tuesday 13th, Wednesday 14th and Thursday 15th December 2016 from 5pm to 8pm at All Saints Cathedral and daiy at his home in Munyaka, Cherangani.

The cortege leaves Cherangani Nursing Home in Kitale at 8am for funeral service to be conducted at his home in Munyaka on Saturday 17th December 2016.

In God’s loving hands you rest, in our hearts you live forever. Fare thee well.