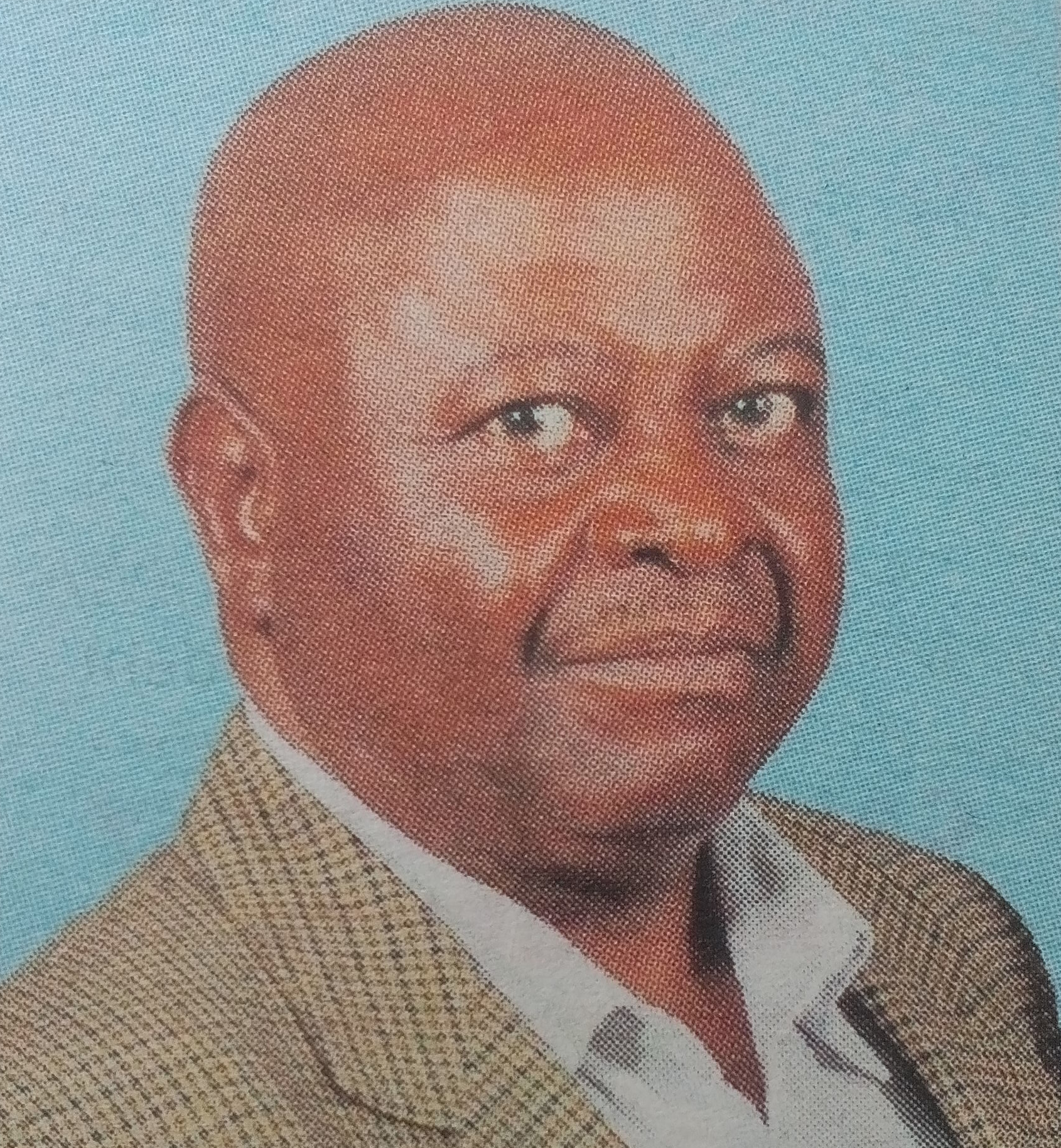 It is with humble acceptance of God’s will that we announce the death of Simon Nyoro Gitau (Sinyogi Builders) which occurred on 16.04.2017 at Guru Nanak Hospital.

The cortege leaves Kenyatta University Mortuary on Tuesday 25th April 2017 at 8.30am for funeral mass and burial at his farm in Riandira along Makutano Sagana Road.

“I fought a good fight, finished the race & kept the faith” 2Timothy 4:7

In God’s hands you rest, in our hearts you live forever’