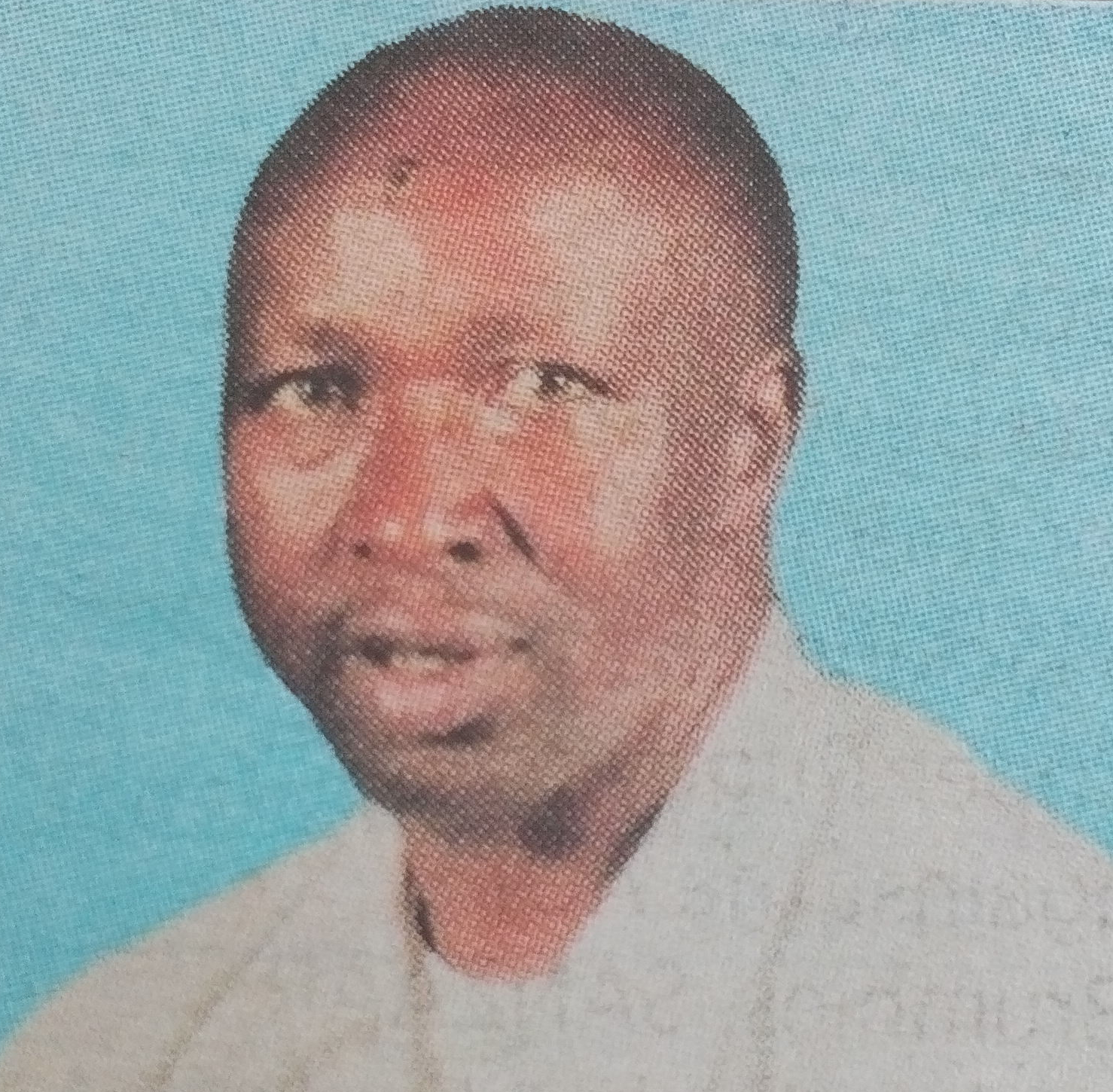 It is with profound sorrow and humble acceptance I of God’s will that we announce the passing of Albert Macharia Chege (Gachoho), formerly of Del Monte, on 12th April 2017 after a long illness bravely borne.

Son of both the late Chege Kagogo and Rahab Mukuhi. Brother of Charles, Kibue, Joyce, Julius, the late Regina, the late Kanyi, Mwai among others. Brother-in-law of Hiuhu, Macharia, the late Maina, Muthoni,Wanjiru, Wanderi and Wambui.

The cortege leaves Mary Mission Hospital (Bishop Okoye) on 19/04117 at 8am. Thereafter, a funeral service and burial on his farm at Muruaki Scheme, Kinangop from 11am.

2nd Timothy 4:7 ” I have fought a good fight, I have finished my course, I have kept the faith”