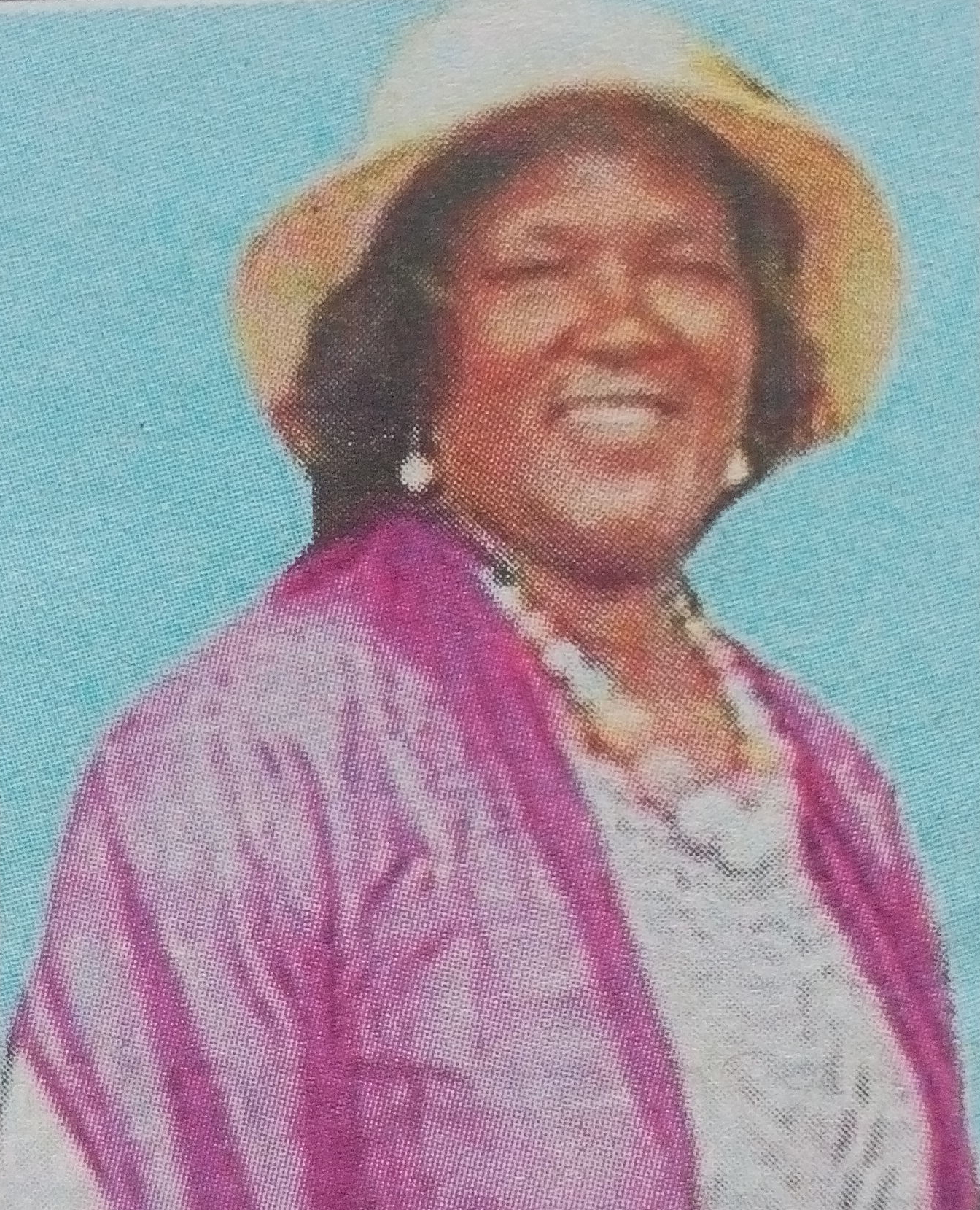 It is with profound sorrow and humble acceptance of God’s will that we announce the passing on of our beloved Jewel, Mwalimu Ann Muthoni Mithamo Njeru after a long battle with cancer bravely borne.

In order to offset a huge bill of Sh1.5 million, family and friends are meeting daily at her home Difathas, her parents’ home in Kiang’ombe, Kirinyaga County, in Embu teachers, friends and church members are meeting daily at Canaan Guest house for prayers and funeral arrangements and in preparation for a fund raiser on Wednesday 5th of April 2017. While in Nairobi meetings are going on at Holy Family Basilica with a fund raiser slated for Thursday, 6th of April at the same venue.

The cortege leaves Kibugi Funeral home Kutus on Saturday, 8th of April at 9.00am for funeral service at Difathas Primary School, thereafter interment at her home near the school.

‘Isaiah 57:2 those who walk uprightly enter into peace, they find rest as they lie in death’