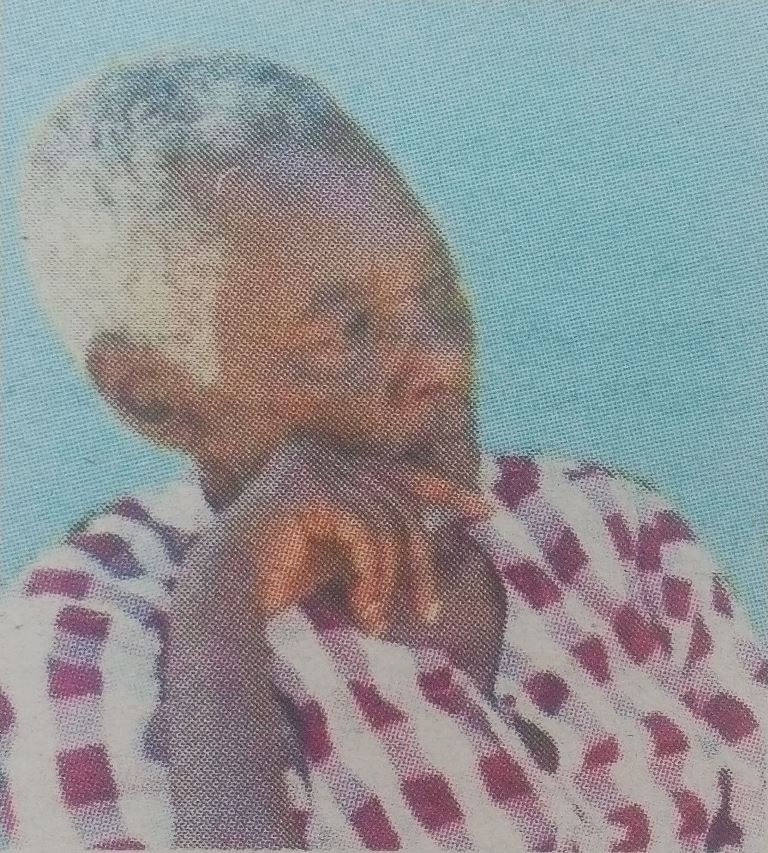 It is with deep sorrow and acceptance of God’s will that we announce the promotion to glory of our beloved Johnbosco Mutava Nzioka, which occurred on 5/07/2017.

Prayers and funeral arrangements are being held daily at his home Kikoko Village, Kilungu Location, at Angelica’s house in Buruburu, Phase 3, Oleguruone Court and at Antonio’s Grill, Opposite Cardinal Otunga Plaza from 6.00p.m. The cortege leaves Montezuma Funeral home (Machakos) on Saturday 22nd July, 2017 at 8.00 a.rn for a funeral service at Kikoko Catholic Mission, Kilungu followed by interment at his Kikoko Home.

“In God’s hands you rest, in our hearts you will live forever”