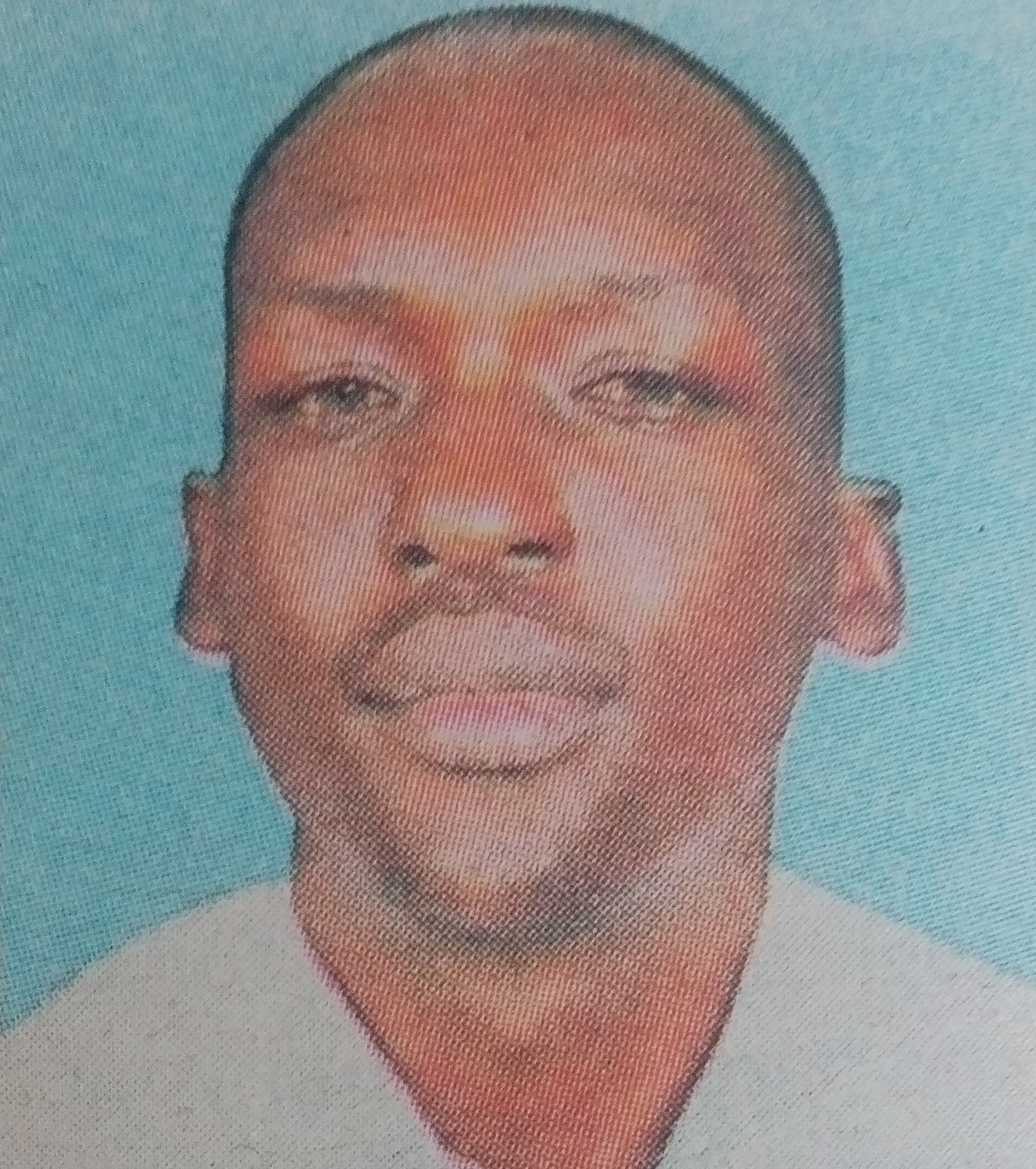 It is with deep sorrow and humble acceptance of God’s will that we announce the passing on of Moses Ouma Oburu that occurred at the Coptic Hospital, Nairobi, on 7th February, 2017.

Family and Friends are meeting daily at his residence in Kayole. There will be Harambee on Tuesday 21st February, 2017 at the Professional Centre starting 5.00pm. The cortege leaves Montezuma Funeral home on Friday 24th February, 2017 for Wanyama village. Burial shall be on Sunday 26th February, 2017.

In God’s hands you rest in eternal peace, in our hearts you remain forever.